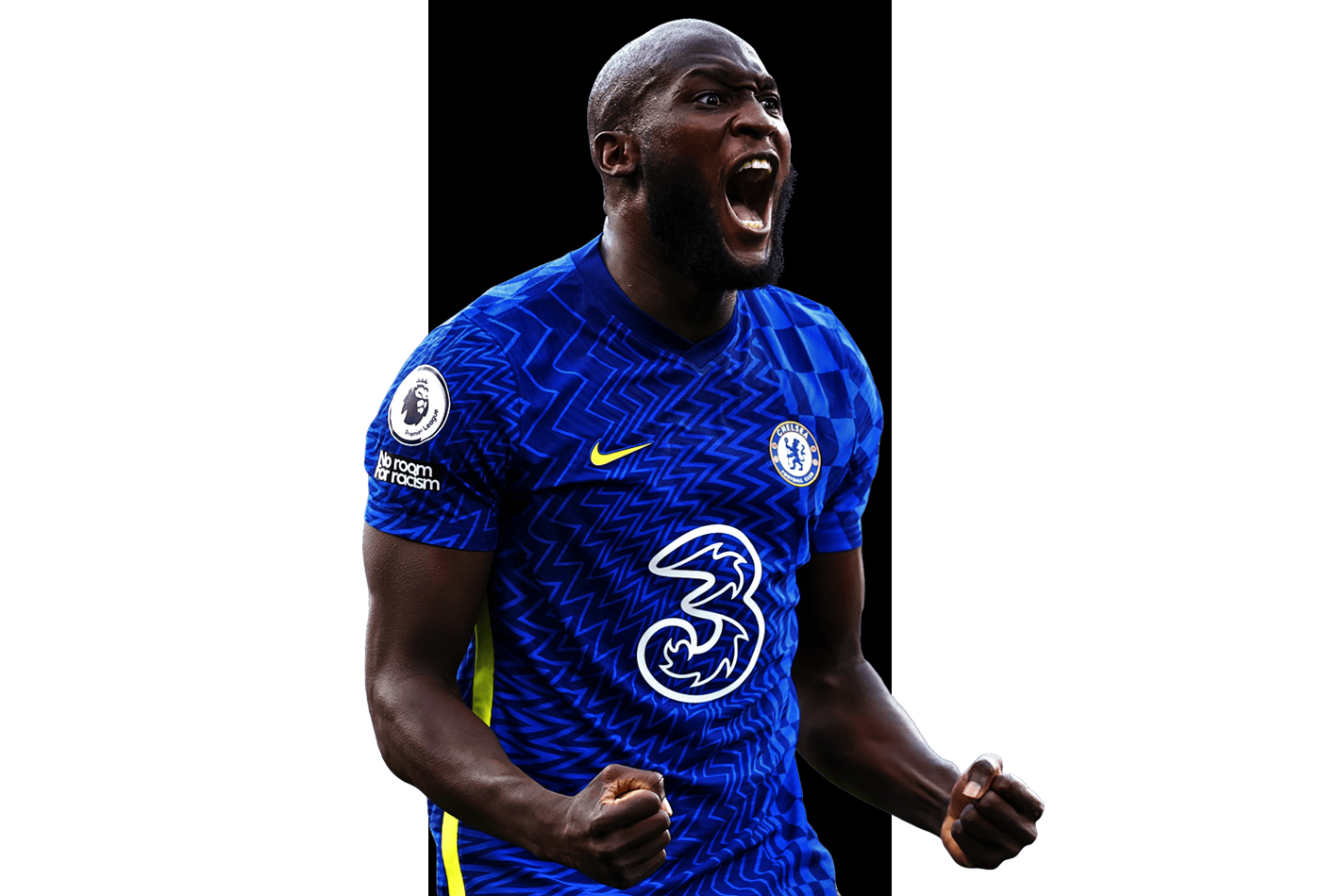 The player, of Congolese origin, began his career at Anderlecht, where he became top scorer in the Belgian championship at just 16 years of age. Such was his precociousness that the big teams quickly turned their attention to the corpulent Belgian striker and Chelsea signed him for the 2011-2012 season.

Due to his youth, his transfer to Chelsea was perhaps too quick, and he did not get too many opportunities, so he had to go out on loan twice, first to West Bromwich Albion and then to Everton.

It was here that Lukaku made his breakthrough, scoring a total of 87 goals in the four seasons he spent with the Toffees.

Romelu’s next step was to return to a team aspiring to all the titles, and this time as a star. The team chosen was Manchester United, who, in need of a star to bring them back to winning ways, paid the astronomical price of 85 million euros.

After a very good first season at Old Trafford with 27 goals, Lukaku and United experienced an obvious slump that led to a lot of criticism from the fans and the British tabloids, spreading the legend that accompanied him during his time on the islands where it was said that Lukaku only scored goals against small teams.

At the end of his second season, Lukaku and United end a relationship that was supposed to have lasted many years. The player reaches an agreement with Inter Milan and embarks on his Italian adventure, leaving the Mancunians with 65 million euros + 10 million more in variables.

In Lombardy, Romelu found his place, respected and feared by coaches and rivals (just ask Ibrahimovic, for example), scored 34 and 30 goals in all competitions in two seasons, and in the latter, he was the key player in bringing back the Scudetto to the Neroazzurri’s trophy cabinet after nine years of Juventus domination.

With the national team he has shown the same hunger for goals and is currently the all-time top scorer with 62 goals, so at just 28 years of age and in the prime of his career, all experts agree that Belgium and Lukaku’s time has come.

Belgium are once again among the favourites for the title at the next World Cup in Qatar 2022. Hazard, De Bruyne, Courtois, Vertonghen, Witsel or Lukaku himself are facing perhaps the last chance for this group to achieve a great title that would accompany this great generation of the red devils until eternity.

Much of the responsibility for this to happen will fall on the broad shoulders of their striker, so let the defences tremble… Lukaku is approaching.