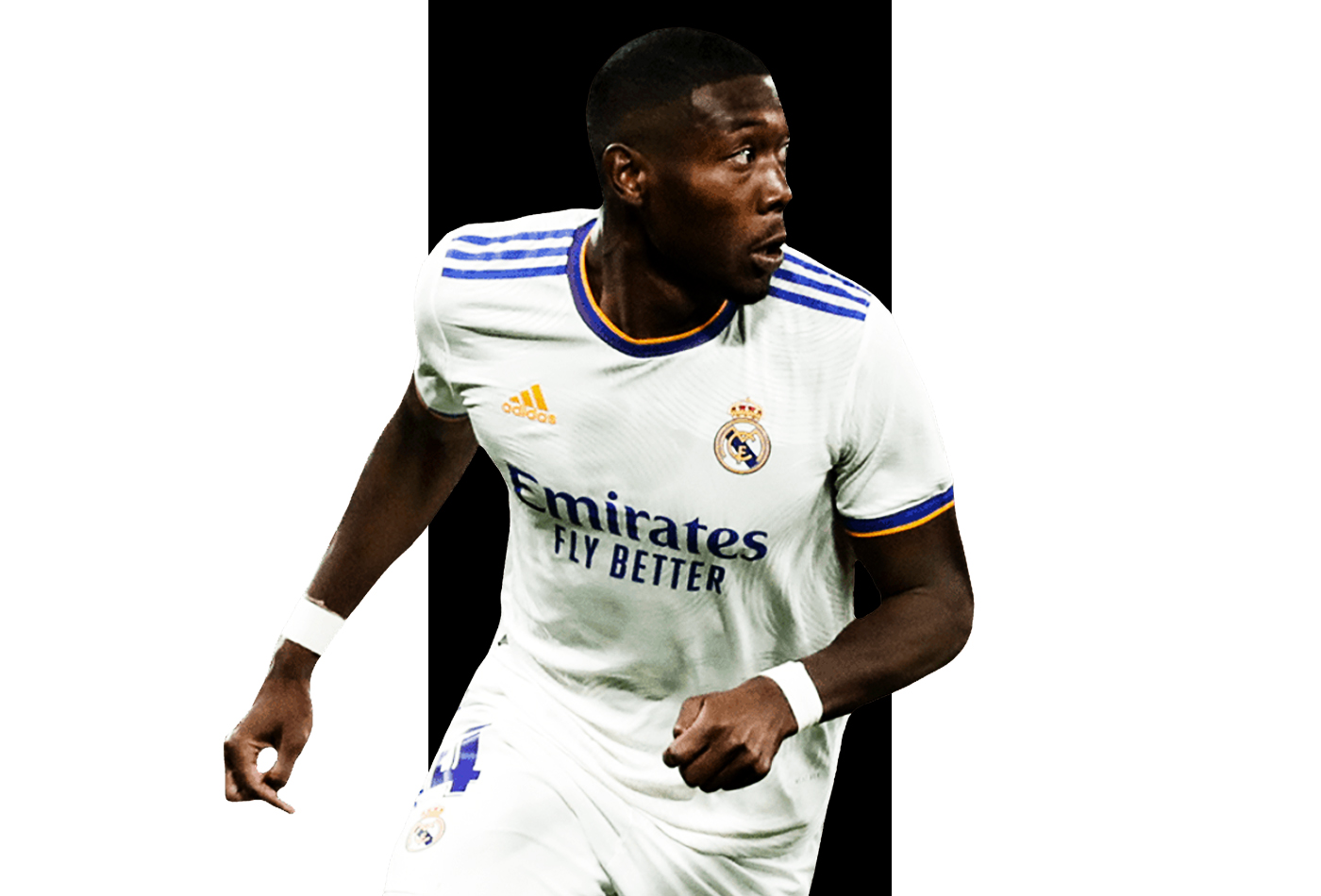 In this past transfer market plagued by the drop in revenue due to the COVID 19 pandemic, we came across one of the signings of the year… at zero cost. We are talking about the Austrian David Alaba.

The new signing for Real Madrid is an all-rounder who can adapt to many positions, as well as being a great free-kick shooter.

He joined the youth academy of the dominant Bayern München at the age of 17, and would gain international recognition as a left-back, but given his technical and physical virtues, Alaba plays both at left-back and centre-back, and in recent times it is no longer a novelty to see him play in midfield as a left winger.

David Alaba is also the captain and undisputed leader of his national team, Austria, where he plays practically wherever he wants, he has absolute freedom and no wonder.

In the last EURO he provided two assists and scored one goal in the four matches played, which gives us an idea of how essential this player is also for his national team.

Rarely we find a player of these characteristics leaving his club at the end of his contract, but the player himself warned months before the end of its link with the German club that he did not plan to continue as he considered that, at 29 years of age and after having won all possible titles in Bavarian lands, it was the ideal time to get out of his comfort zone and experience new challenges.

And what greater challenge could there be than landing at the thirteen-time European champions and inheriting the number 4 shirt from former captain and long-time Madrid star Sergio Ramos?

Until now, at Real Madrid -a club that devours central defenders-, he has established a perfect partnership with Eder Militao and he is one of the sensations of La Liga.

He is a forceful player, positioning, leadership and even arriving in the opponent’s box, as he showed us in the last clásico against Barcelona where he showed us all these qualities, as well as adding the finishing touch with an spectacular goal.

Alaba arrived to act as a leader and become the new leader of the Real Madrid defence… well, that’s all there is to it, and as Florentino Pérez often says about certain players… it seems that David Alaba was born to play for Real Madrid.