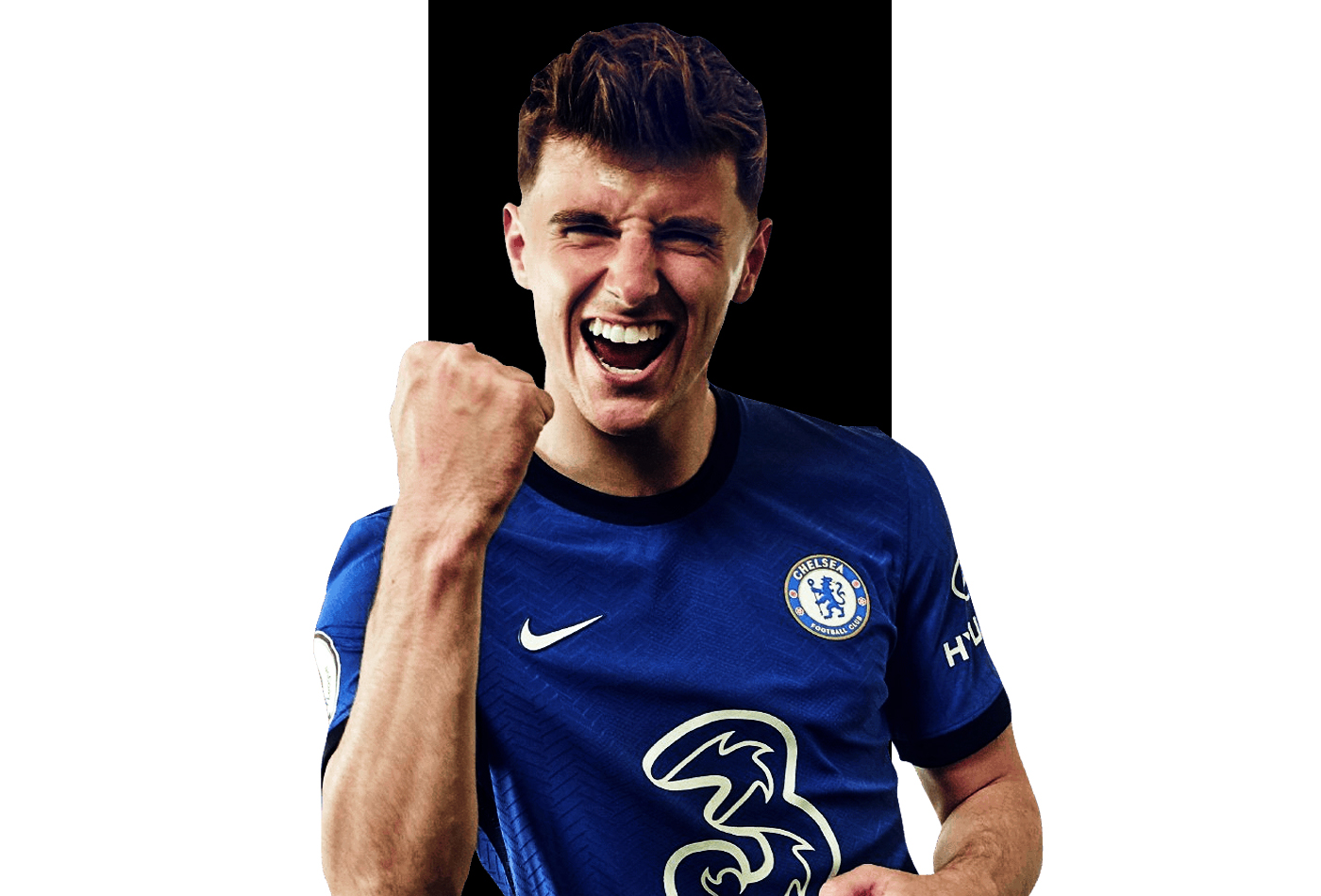 Among the stars of the European champions Chelsea, it is worth mentioning one of the products of their youth academy. He is just 22 years old, but he is already a leader at club level and now also in the national team. We are talking about Mason Mount.

The Chelsea youth player joined Cobham at the age of six and worked his way up through the various reserve teams until 2017, when he won the European Under-19 Championship.

It is at this point that the talented player has to start his apprenticeship away from home. As is usual at the London club, Mason goes out on loan in search of quality minutes that will earn him options to return later. First to Vitesse in the Eredivise in 2017, where he would score up to 14 goals in helping his team qualify for the Europa League, and then to Derby County coached by another Chelsea academy player and legend, Frank Lampard, in 2018.

A year later, Lampard took over the bench at Stamford Bridge and brought Mount with him, consummating the return of the prodigal son at the hands of the Blue legend.

From the start, Lampard gave him a lot of playing time and the player reciprocated the coach’s confidence with great performances and goals, finishing the season with the not inconsiderable figure of 7 goals.

In 2021, he was consecrated as one of Chelsea’s great stars, being an undisputed starter and being voted as the best player of the team that season. In addition, he was proclaimed European champion in the final played in Porto against Manchester City, helping his team with the assist of the goal that would give the victory and the title to his team.

Gareth Southgate handed him his debut for the Three Lions in September 2019 against Bulgaria and since then he has appeared in every England game so far and, alongside Reece James, Jude Bellingham, Bukayo Saka, Jadon Sancho and Jack Grealish, he is part of a group of youngsters who are already the present and future of the Pross.

Always well escorted by Kanté, Jorginho and Kovačić, the hard core of the team, and always behind Lukaku, Mount moves in every attacking position and is often undetectable and a constant danger to opposing defences with his vision and his excellent strike.