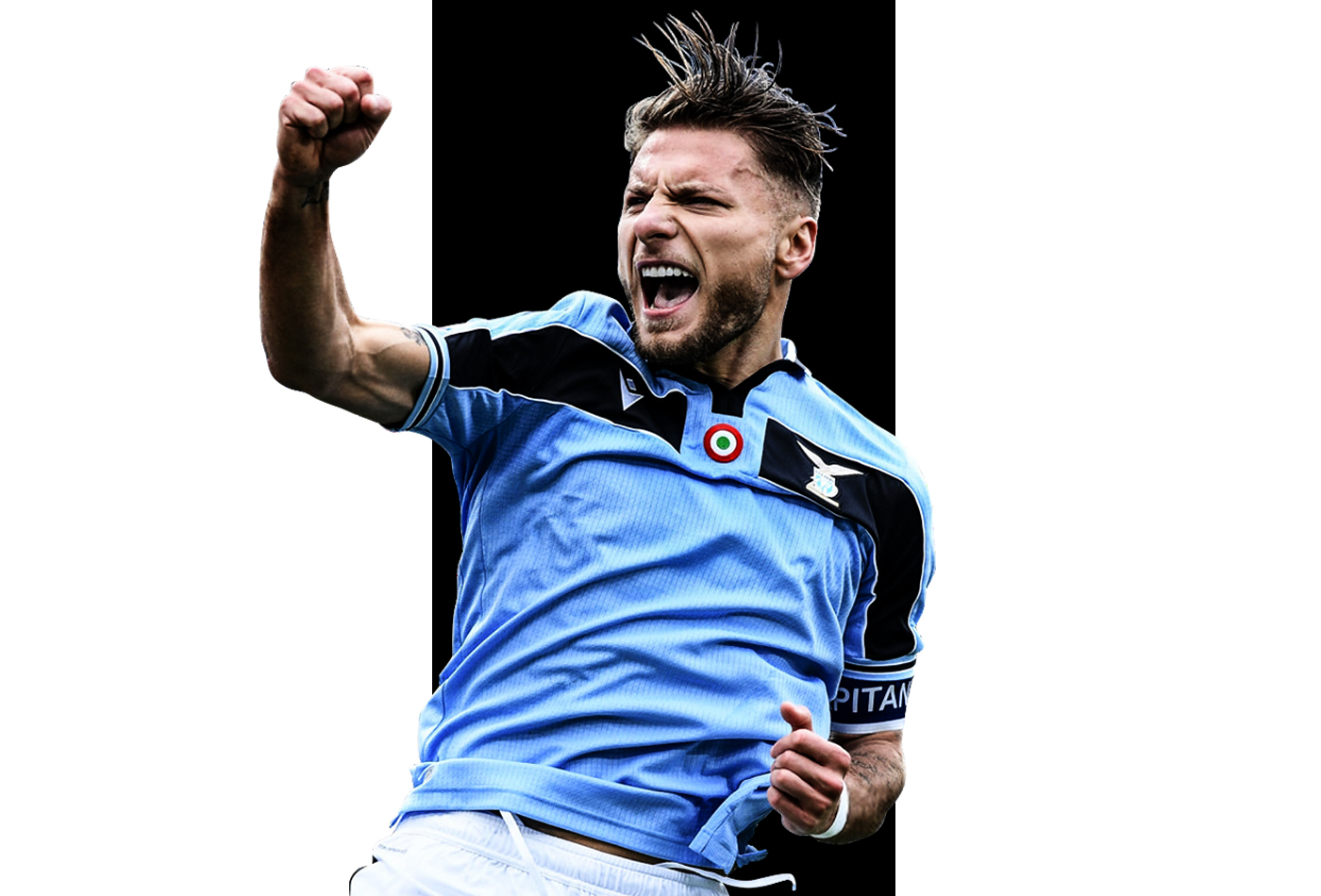 We are used to the headlines of Cristiano Ronaldo or Messi, but we often forget that one of the best strikers of recent years and Golden Shoe in 2020, Ciro Immobile, plays in Italy.

We are talking about a late-blooming player and, although nobody doubts his quality now, it wasn’t always like that.

Despite making his Serie A debut for Juventus, he barely played for them and his real career began in the second division with Grosseto and Pescara, a team, by the way, that also included Lorenzo Insigne and Marco Verratti. He became Serie B champion in the 2011-2012 season and was also the top scorer, which allowed him to return to the top level of football at the hands of Genoa and, above all, Torino, a club where he made his definitive breakthrough in the 2013-2014 season, becoming the top scorer of the tournament with 22 goals.

This great season catapulted him to one of the great European teams, Borussia Dortmund, but when he arrived in the Bundesliga, Ciro suffered a clear drop in performance, only 10 goals in all competitions, and the Borusser team decided to sell the player just one season after his arrival at Sevilla, where he only spent half a season, before he was loaned back to Torino for the remainder of the season.

With the Azzurri, his performance has always been remarkable, reaching its zenith in this past European Championship, helping Italy to become European champions for the second time in its history.

Ciro Immobile, an example of struggle and self-improvement, and, as could happen in a film, a warrior who became Emperor of Rome. Long live Capocannoniere!