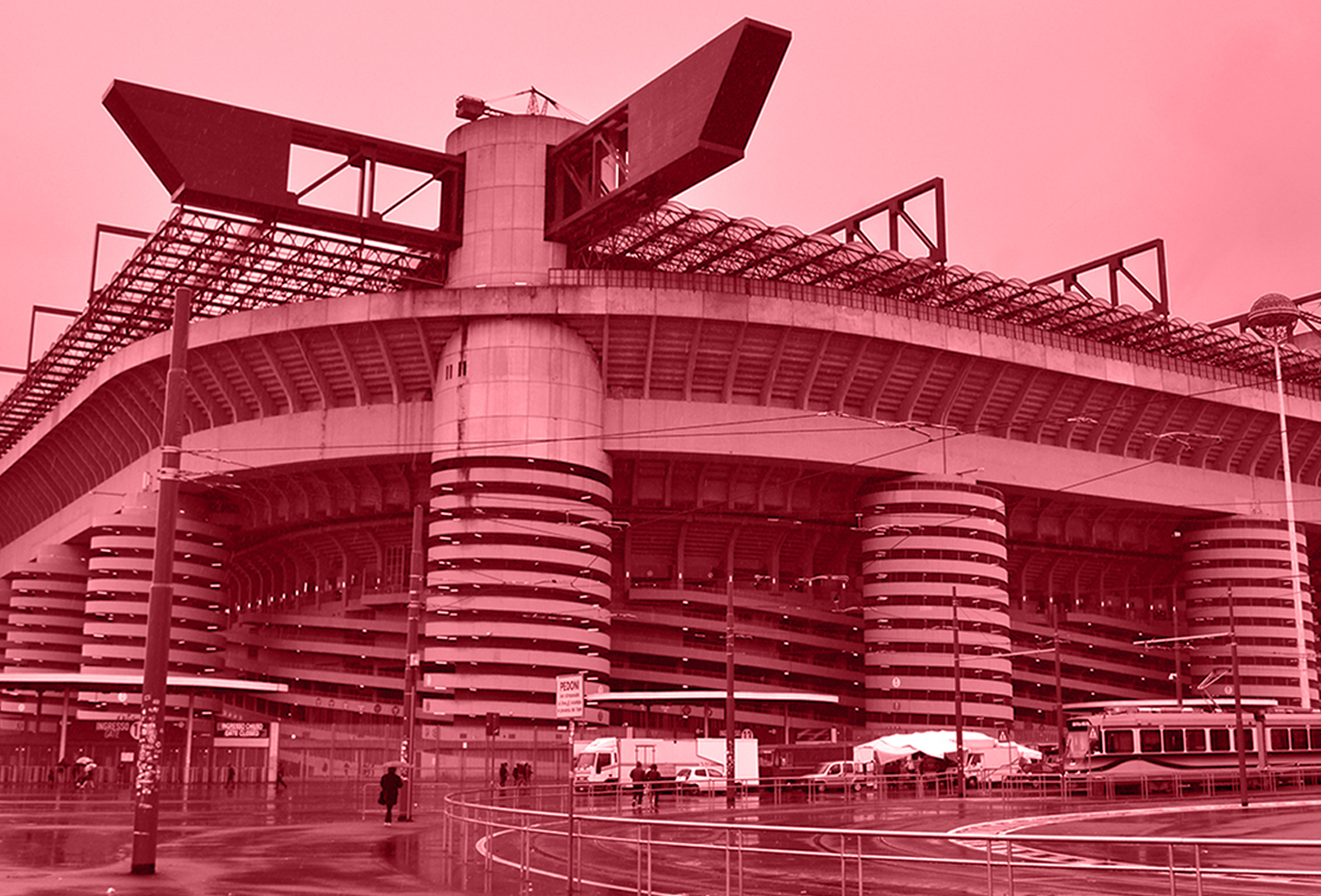 San Siro will be demolished because it is not of cultural interest for the city, that is how crude the news sounds confirmed by the Mayor of Milan. Initially, I had planned to write about this stadium later on, but this news has made me want to share my experience at San Siro now.

It was rumoured more and more often that the two Milanese teams wanted to move out of San Siro and build a new one and this will be realised in principle, and according to the time schedule, by the 2022-2023 season.

For me, and I suppose for all football lovers, this is a very sad news because San Siro is one of the temples of world football and it is a stadium that all football lovers have in mind when they think about stadiums with more mystique and history.

Built in 1926 and inaugurated under the name of San Siro, the first match played there was a derby of the Madonnina and it was the home of A. C. Milan until 1947, when Internazionale Milano also moved to San Siro to play as a home team. In 1935 the stadium was taken over by the Milan City Council, although the two teams would continue – and still continue – playing their matches there, and it was in that year that the first expansion works began, which, together with others that were carried out later, left the stadium with a capacity of 90,000 people, although it would later be reduced to the 80,000 spectators that it can hold today. In 1980 the San Siro was officially named Stadio Giuseppe Meazza in honour of the Italian champion who wore the shirts of Milan and Inter.

It is the largest stadium in Italy and has hosted World Cup matches (in 1934 and 1990), European Championship matches (1980) and has also hosted 4 European Cup / Champions League finals: in 1965 (Inter won against Benfica), in 1970 (victory of Feyenoord against Celtic), in 2001 (victory of Bayern München against Valencia) and in 2016 (victory of Real Madrid against Atlético de Madrid).

I have to admit that I have always felt a special attraction towards A. C. Milan, and that is why memories of matches and great players that have passed through there come to mind, so when I was finally able to organize an express trip to Milan, the first thing I did was to get some tickets to see a match at San Siro. The match in question was a Milan-Chievo Verona and, although it is true that Milan is not going through its best moment these years and that the rival was not a very strong team, I didn’t mind, as I was going to fulfill one of my dreams, I was going to visit and see a Milan match at San Siro.

The day of the match arrived and I went anxiously to the tram that would take me to the stadium… I wanted to see the San Siro calmly from the outside, to observe closely that characteristic architecture with its square shape surrounded by circular columns that make access to the upper stands and that, as I have commented in some other post, have been copied in not few stadiums, such as the Santiago Bernabeu or the Etihad Stadium.

I was not disappointed at all, there are people who do not like the aesthetics of San Siro, but I loved it, it was just as I imagined it and as I had seen it in reports on so many occasions. I had a good time taking pictures and walking around the stadium, then eating something from the many food stands around the stadium and buying the also traditional scarf for my collection until I got back on track to enter the stadium.

The first thing that caught my attention as I passed the turnstiles are the plaques hanging on the facade with all the titles that Milan and Inter have won. Then I went up one of the circular towers to the secondo anello rosso. There, the stands are named by colours: red, orange, green and blue, and the backdrops are called Curvas. The Curva Sud is where the most fervent Milan fans are located and in the Curva Nord those of Inter.

The match had everything, it was a street race, Milan started winning, Chievo turned the score around and at the end of the match came the Rossoneri victory. Also, as a curiosity, in that match I saw VAR live for the first time, and I have to say that it was a strange experience, a feeling of… what’s going on?… seeing the referee running to the sidelines and watching TV for a few minutes… the expectant people making sounds to calm the tense wait and the subsequent euphoria when the referee runs back to the pitch and decrees a penalty in favour of Milan… I remember it very well and it was strange and at the same time exciting.

If there is one thing that I think San Siro can be a little bit unworthy of, it is the fact that if it is not filled, it can be a little bit cold due to its size and capacity. Soon you can see many empty spaces in the stands and the atmosphere may not be as enveloping as one would wish, but the truth is that I can not complain about the atmosphere, because although as I said before, the opponent was not a great draw, the game was very entertaining and the fans who were there that day had a great time cheering until the end with the Milanese comeback to the cry of … Milano siamo noi!

The truth is that it is very sad the news of his future disappearance, but I will always have the fact of having seen and lived a match in one of the stadiums with more history in the world, Giuseppe Meazza, or rather, in San Siro, because for the great public… San Siro will always be San Siro.